The Request was submitted by three members of the project-affected community in Webuye, Kenya, who asked the Panel to keep their identities confidential.

The Requesters alleged harm from the construction of the Webuye interchange, which is part of the project. They raised concerns about the environment, community health and safety, livelihoods and labor conditions, as well as a lack of consultation and information disclosure.

In March 2019, the Panel recommended to the Board of Executive Directors to defer for six months its decision on whether an investigation of the project was warranted. In making the recommendation, the Panel recognized that a Bank management action plan, when fully implemented, would address most of the concerns raised by Requesters. The action plan included updated terms of reference for a planned Resettlement Action Plan (RAP) audit to identify mobile traders who were active in the area by the January 2011 cutoff date of the original RAP and small-business persons who were not appropriately compensated for business disruption, in an attempt to address adverse effects on their livelihoods. The Board approved the Panel’s recommendation on April 5, 2019.

On November 19, 2019, the Panel recommended to the Board an additional four-month deferral. The Panel stated it had reviewed the progress achieved so far in the implementation of the various actions to which management had committed and was satisfied that these actions are on track. However, the Panel noted that some actions – a land transfer for the construction of a market for mobile traders, the disclosure of the RAP audit results and compensation related to the mobile traders and small business persons – required additional time for completion. The Panel said it would report back to the Board within four months from the date of its report after assessing the progress in the implementation of the remaining actions by management. At that time, the Panel will make a recommendation as to whether an investigation into the Bank’s actions or omissions in this case is warranted. The Board approved the Panel’s recommendation on December 6, 2019.
The Panel submitted its third and final eligibility report to the Board on June 9, 2020. In recommending not to investigate the project, the Panel noted the opposing views of World Bank management and the Requesters but cited management’s concerted effort to address the outstanding harm – and the temporary impact of the harm, which has since dissipated.

Specifically, the Panel noted the efforts made to value losses to small business owners and compensate them and to acquire land in close proximity to the Webuye interchange to build a market for mobile traders. The Panel was satisfied that a serious, although not an exact, attempt was made to estimate the income lost by the small businesses. The Panel noted that while the lack of verifiable records made the task difficult, this cannot be attributed to an omission by Bank management. The Panel also noted that due to the absence of willing sellers near the Webuye interchange, land that the mobile traders would consider appropriate could not be acquired. The Panel further noted the allocation of a plot 2.5 kilometers away is reasonable and provides an opportunity for the mobile traders to have a stall or a kiosk where they can ply their trade and generate income.

The Board approved the Panel’s recommendation not to investigate on June 23, 2020. 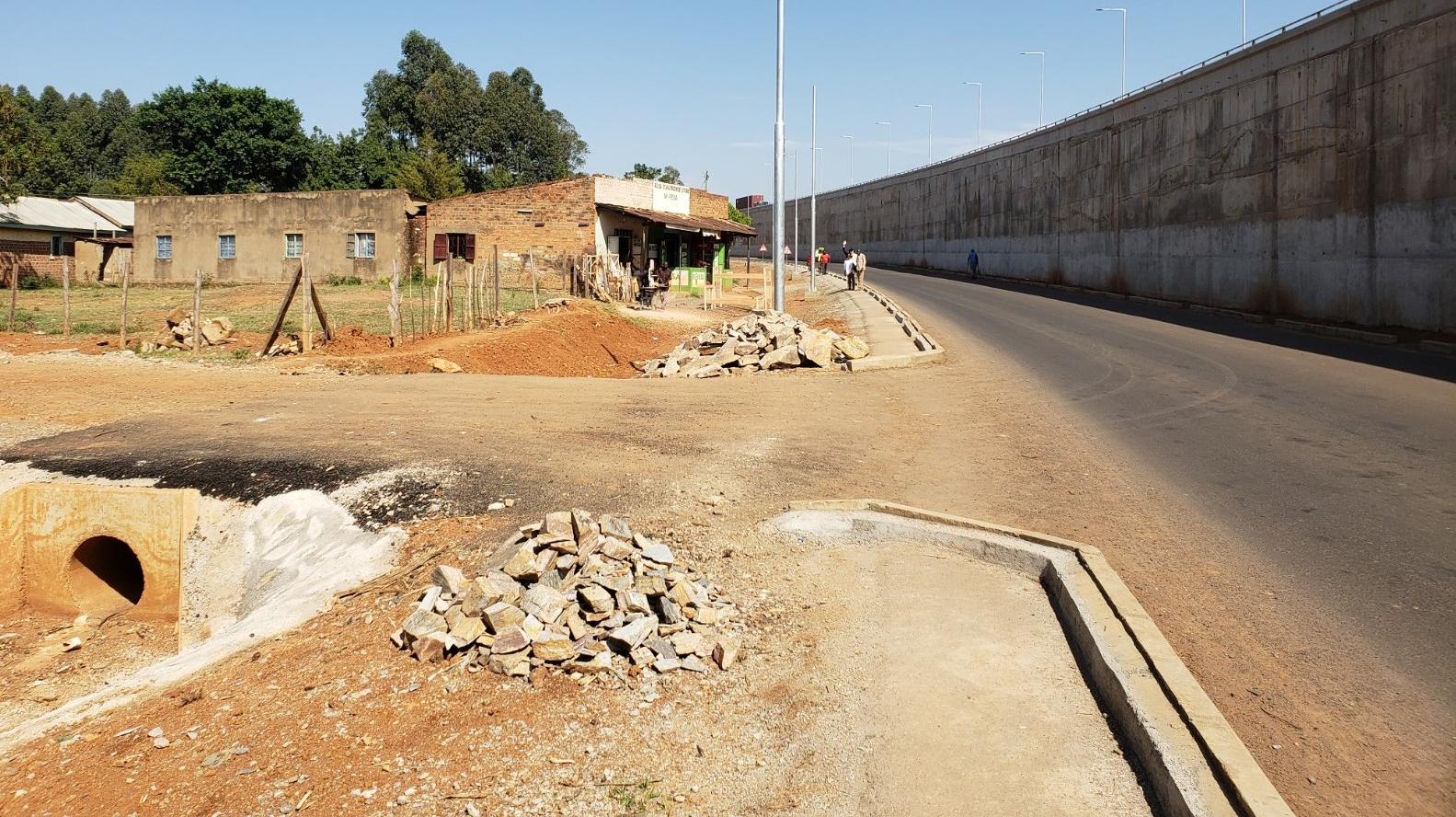