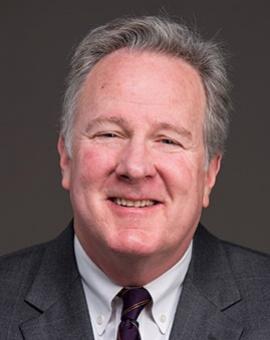 Rob Doherty joined the Inspection Panel in February 2016 as a communications adviser, and was appointed Senior Communications Officer in November of that year. He began working at The World Bank as a communications consultant in April 2015 after more than three decades as a journalist, including 25 years with Reuters in Washington, Cyprus and London. Among the positions he held at Reuters were Washington bureau chief, news editor for the Middle East and Africa, and general manager for the United States and Canada. From 2008-2011, he was a vice president with The Hatcher Group, a Bethesda, Md.-based communications firm that works with nonprofits and foundations to advance social change. He is a member of the Board of Visitors at the University of Maryland’s Philip Merrill College of Journalism. He earned a bachelor’s degree from the University of Maryland and a master’s degree in journalism from Columbia University.