The Requesters are 202 families who live in the project area and claim that they will be displaced by the project.

On August 23, 2019, the Panel received a Request for Inspection of Phase 2 the project from 202 families who live in the Afonso Mafrense and São Joaquim neighborhoods of Teresina, Piauí, Brazil. While the Requesters are supportive of the project, they oppose their resettlement and claim there are other possible project designs that would enable them to stay in their current location. They contend that community members have been living in this location for several decades and the project will cause cultural, social and economic harm. They also raise concerns about lack of consultation with affected communities and disclosure of information.

The Catholic Archdiocese of Teresina’s Human Rights Commission and the Federal Public Defender’s and Public Prosecutor’s offices in Piauí submitted letters to the Panel in support of the Request.

The Panel registered the Request on September 19, 2019.

In its Response, Bank management states the project was designed to respond to two challenges faced by the Municipality of Teresina related to recurrent floods in  Lagoas do Norte, one of the most environmentally and socially vulnerable and poorest areas of the city, and to unplanned urban development over the years. Management further states the World Bank made every effort to follow the policies and procedures applicable to the matters raised in the Request. It adds it identified some weaknesses in the project’s Resettlement Action Plans (RAPs) that are being addressed in line with Bank policy and agreed with the borrower on actions to improve project implementation.

A Panel team visited Brazil from November 5 to 11, 2019, and held meetings with a variety of stakeholders in Brasília and Teresina.

In its November 25, 2019, Report and Recommendation to the Board recommending an investigation, the Panel noted the strong support for the project by all stakeholders including the Requesters and the unanimous view on the benefits of the project to the community at large. The Panel further noted there are a number of households that want to be resettled due to their location and the acute flooding risk.

The Panel also acknowledged the positive actions management proposed to address the Requesters’ concerns and the requirements of Bank policy. The Panel noted, however, that it remains unclear on the adequacy of management actions to actually address those concerns, especially as they relate to consultations, the socioeconomic baseline survey used for the RAPs and livelihood restoration. In addition, the Panel noted that the deadline for the completion of management’s actions is December 2019. Given the complexity required in implementing the actions, including updating five RAPs and conducting related consultations, the Panel stated it was concerned whether these commitments can be implemented within the suggested timeline. The Panel concluded that is not satisfied at this stage that management’s commitments are adequate to address the concerns raised by the Requesters in accordance with Bank policies and procedures.
The Board approved the Panel’s recommendation to investigate on December 13, 2019.

The Panel submitted its Investigation Report to the Board on July 22, 2020, and later shared it virtually with the Requesters on a confidential basis so they could meaningfully take part in the consultation on the Management Action Plan (MAP) responding to the Panel’s findings.

The Board met on December 1, 2020, to consider the Panel’s Investigation Report and approved the MAP.

The key finding from the Panel’s investigation was the lack of a systematic and comprehensive application of the Bank’s Policy on Involuntary Resettlement. The Panel found a lack of solid data collection and early assessment, together with insufficient consultation and participation, which led to inadequate livelihood restoration measures and assistance to vulnerable groups, among other issues. While the Panel recognized that the technical studies on the flood works were comprehensive, it found a lack of integration of social considerations into the technical assessments, which did not appear to factor in minimization of resettlement. This led to suspicion about the justification for the resettlement on the part of some project-affected people, according to the Panel. The Panel’s investigation also found the Bank in compliance for not triggering the Bank’s Indigenous Peoples Policy and in its assessment of and mitigation measures on Cultural Property.

The Panel again recognized the steps taken by Bank management to rectify the weaknesses in the project following the receipt of the Request for Inspection, as well as during and after the Panel’s investigation.

In the MAP, Management, among other things, agreed to: review and advise the borrower on its community information campaign regarding flood works; undertake a housing market study, the findings of which will inform the Bank’s evaluation of the viability of the resettlement options offered to project-affected people; review the evidence of payment of compensation to eligible identified owners of the dismantled structures in line with Bank Policy on Involuntary Resettlement; and review the findings of a post-resettlement satisfaction survey for families and recommend to the borrower additional assistance measures that may be necessary to meet the objectives of Bank policy. 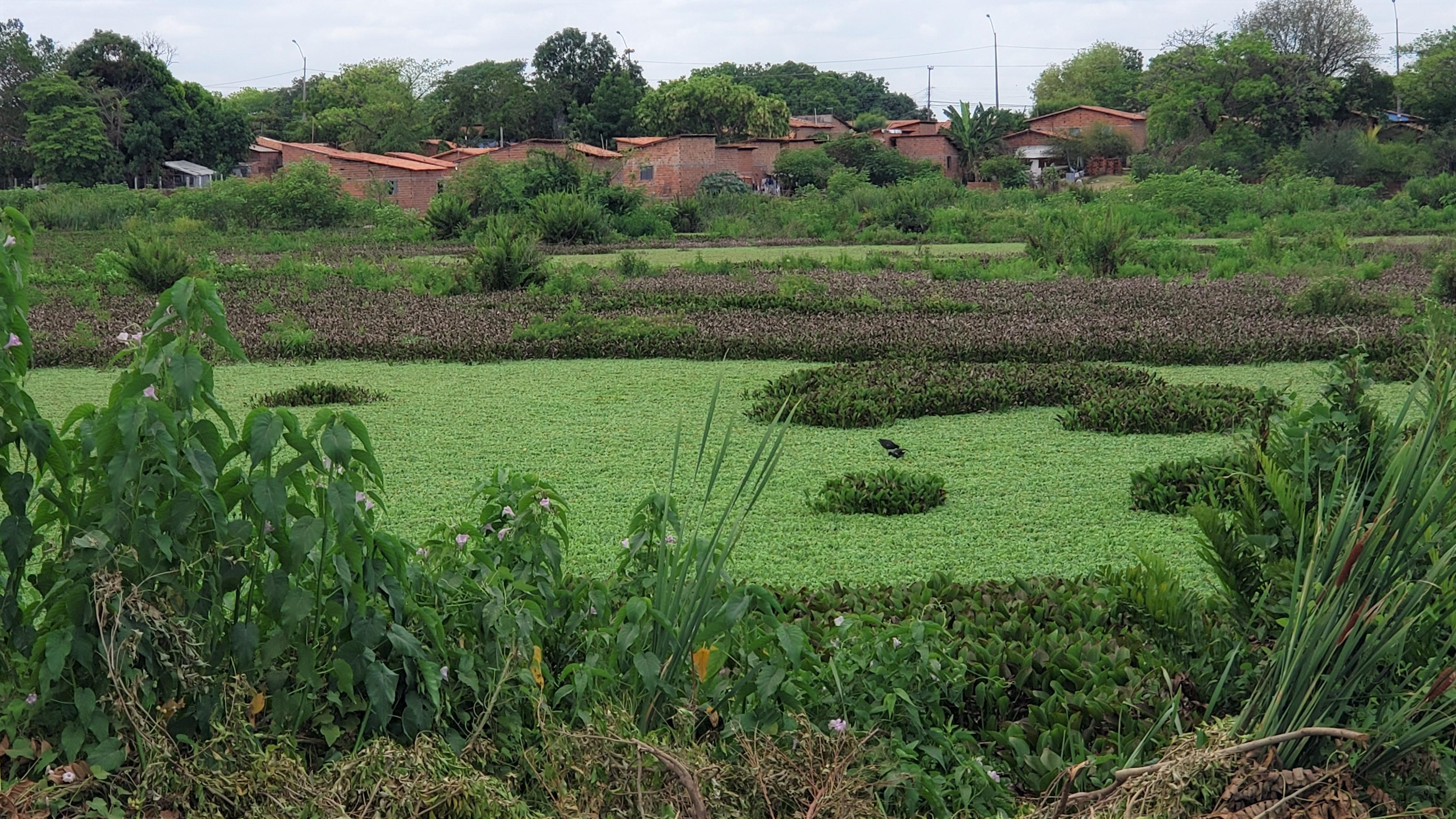