The Request was submitted by "two local representatives" on behalf of 26 Anuak people from the Gambella region of Ethiopia (the "Requesters"). The representatives have been authorized by two groups of Anuak living in different locations to submit the Request. The representatives and the Requesters have asked the Panel to keep their identities confidential "due to grave concerns about our personal security and that of our relatives ( ...)."

The World Bank involvement in the PBS Program started in May 2006 and is composed of four continuous operations, including 2 Additional Financing (AF): PBS I, PBS I-AF, PBS II, PBS 11-AF, PBS-Social Accountability Program and PBS III. The Program Development Objective of PBS III is to contribute to the higher-level objective of expanding access and improving the quality of basic services by funding block grants that ensure adequate staffing and operations, and by strengthening the capacity, transparency, accountability and financial management of governments at the regional and local authorities levels.

Request states that the Requesters, Anuak indigenous peoples, have been harmed by the Bank-supported PBS Program as a result of World Bank's non-compliance with its policies and procedures because the PBS Program is "contributing directly to the Ethiopian Government's Villagization Program in the Gambella Region".

The Panel recently concluded its investigation on the “Ethiopia: Promoting Basic Services Phase III Project”. The Request was submitted by Anuak Indigenous Peoples from the state of Gambella, currently residing in refugee camps abroad. The Requesters claimed that the PBS project caused them harm by contributing directly to the Ethiopian Government’s Commune Development Program launched in 2010 in Gambella and other regions. The Request stated that the CDP forced Anuak people to leave their ancestral lands under mass evictions with the pretext of providing better services and improving the livelihoods of communities and was thus enabled by PBS.

The Panel’s investigation report concluded that the involuntary taking of land and use of force and intimidation were not consequences of PBS. It found however that PBS design did not fully assess and mitigate the risks arising from the Government’s implementation of CDP, particularly in the delivery of agricultural services to the Anuaks. The Panel also found that the Bank should have applied the policy on Indigenous Peoples and take into account that the livelihoods, well-being and access to basic services for Anuaks are closely tied to their access to land and natural resources.

Bank Management has proposed measures to address the many livelihoods challenges of Gambella people described in the Panel’s report. These measures include: implementing a new program to benefit smallholder farmers in Gambella; ensuring that national programs geared to improving social services and alleviating hunger directly benefit the residents of Gambella; improving the development prospects of refugees from Gambella as part of the new Horn of Africa Initiative launched by President Kim in October 2014; and additional funding for a Public Financial Management operation which would complement the work done under PBS. Bank management has issued two progress reports on its implementation of these actions, the first on Feb. 11, 2016, and the second on February 23, 2017. 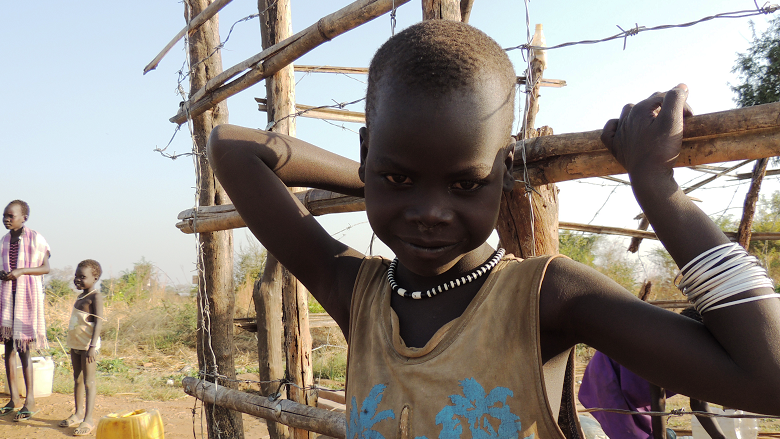