The Project was developed to facilitate implementation of the government reform strategy to address insecurity of land tenure throughout the country, through establishment and operation of an integrated decentralized land administration system as part of a broader reform program.

The Requesters claimed that in designing and implementing the Project, the Bank did not take into account the rights and interests of the Garífuna communities.They stated that the convention, ratified by Honduras in 1994, recognized the rights of the peoples with respect to the ownership and tenure of the lands they traditionally occupy, as well as the special protection of the natural resources of these lands. They feared, however, that the land titling and procedures provided under the Project ultimately would cause the loss of their ancestral lands. 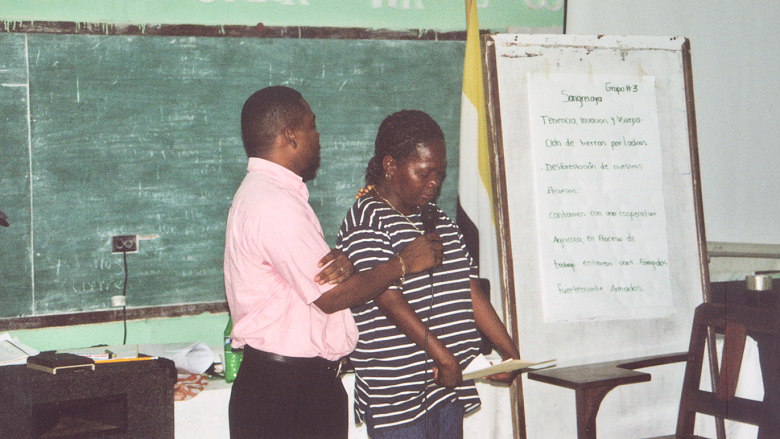