Board Approves Panel Recommendation Not to Investigate Kazakhstan Roads Project 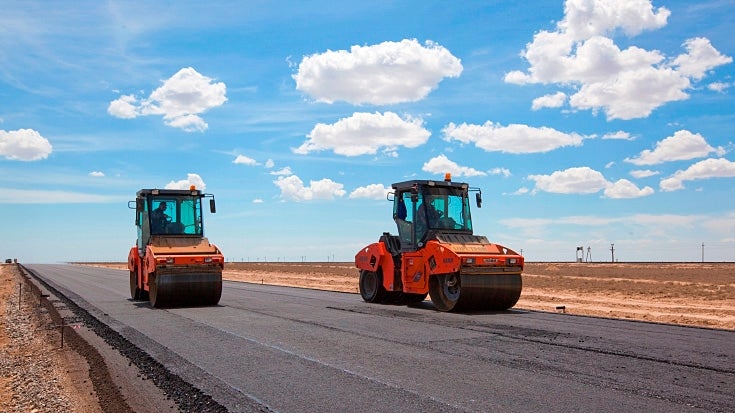 The Request for Inspection of the project was submitted on December 24, 2020, by a representative on behalf of four community members of the village of Shakpak Baba. The Requesters asked the Panel to keep their identities confidential.

The Request pertained to five issues. First, the Requesters alleged that in 2017 eight houses were flooded and sustained material damage as a result of poorly maintained drains for which the project was responsible but not all homeowners were compensated. Second, they alleged that roadworks associated with the project caused floods that blocked private wells, cut off access to a canal that used to supply local households with irrigation water, and disrupted access to natural spring water from an adjacent mountain range. Third, the Requesters alleged that their village has seen an increase in road traffic accidents linked to the roadworks. They also claimed that traffic safety plans have not been adequately consulted on or disclosed to the public. Fourth, the Requesters claimed that a crossing point for cattle under the road was partially blocked with debris because of gravel from the roadworks. Finally, the Requesters alleged a general lack of meaningful consultation and disclosure of information concerning the project, in addition to the alleged inadequate disclosure of the traffic safety plans.

In its April 13, 2021, eligibility report to the Board, the Panel recommended the project not be investigated. In doing so, the Panel found the absence of a plausible link between the project and the 2017 flood, the alleged clogging of wells and loss of irrigation water. The Panel also noted no material increase in the rate of road accidents in Shakpak Baba and the acceptable state and maintenance of cattle crossing culverts underneath the bypass road. Despite weaknesses in the consultation and disclosure process, the Panel stated it did not find sufficient grounds to recommend an investigation.