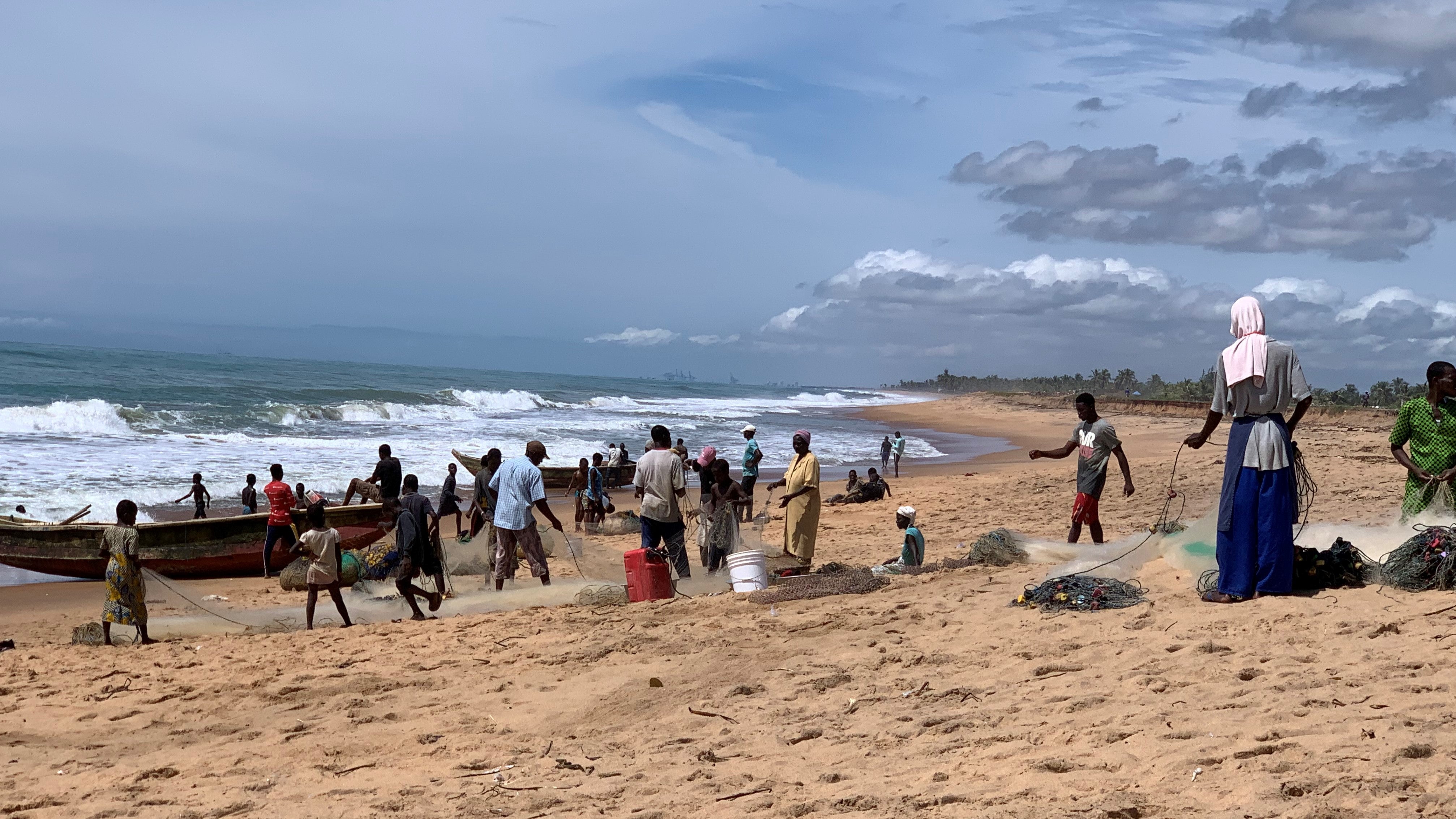 The World Bank Board of Executive Directors on June 23, 2022, approved an Inspection Panel recommendation to investigate the Togo, Western Africa Coastal Area (WACA) Resilience Investment Project and its additional financing in Togo.

On November 8, 2021, the Panel submitted its first report and recommendation. The Panel acknowledged the serious concerns raised by the requesters and noted that most of the requesters’ concerns relate to potential harm. It also noted that the list of remedial actions management has committed to are defined, measurable and timebound. In its first report, the Panel recommended deferring its recommendation on whether to investigate the project for six months. The Board approved the Panel’s deferral recommendation on November 22, 2021. On May 3, 2022, the Panel requested, and the Board approved a one-month extension of the second report and recommendation to be submitted on June 8, 2022.

On April 19, 2022, Bank management provided an update on its actions. A Panel team visited Togo in May 2022 and met with Requesters, Government officials and Project authorities to review the progress and assess the remedial actions committed by management and recommend to the Board whether an investigation is warranted. The Panel submitted its second report and recommendation on June 8, 2022.

In its second recommendation the Panel acknowledged the positive steps taken by management to address some of the concerns raised by the Requesters since the Panel’s first report and recommendation. The Panel recognized the urgency of this Project to Togo and to coastal communities. The Panel considered the alleged harm to be plausibly linked to the Project, and the requesters alleged important issues of harm and policy non-compliance. Based on its field observations, analysis of available documents, and discussions with various stakeholders, the Panel had remaining concerns about the Bank’s compliance with the following policies: Environmental Assessment, OP/BP 4.01, Involuntary Resettlement, OP/BP 4.12, and Investment Project Financing, OP/BP 10.00. More