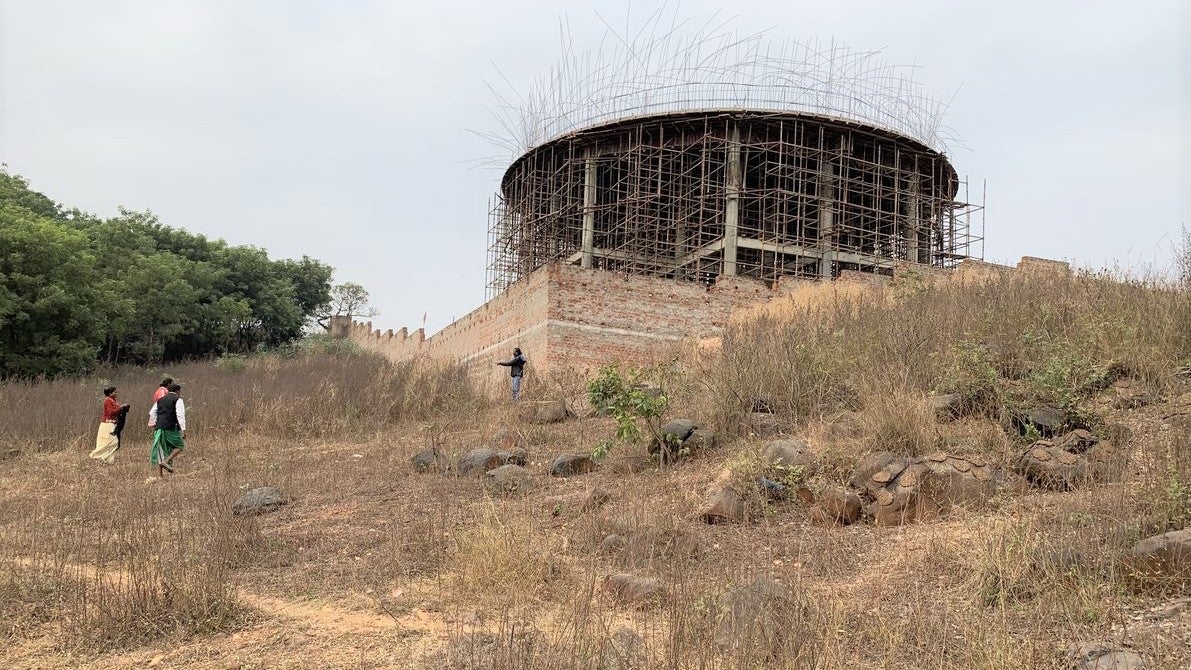 The World Bank Board of Executive Directors on March 1, 2019, approved an Inspection Panel recommendation to investigate the Rural Water Supply and Sanitation Project for Low Income States (RWSSP) in India.

RWSSP is a US$1 billion project, US$500 million equivalent of which is financed by the International Development Association and the rest by the government of India. The project’s development objective is, in part, “to improve piped water supply and sanitation services for selected rural communities in the target states through decentralized delivery systems.”

The Panel had received two Requests for Inspection of the project – the first on September 21, 2018, and the second on December 12, 2018. The first Request was filed 104 Santhal tribal community members from a village in the state of Jharkhand. The Requesters, who asked for confidentiality, are concerned about the construction of a water treatment plant (WTP) in their village as part of the Bagbera multi-village scheme financed under the RWSSP. They question the location of the WTP and allege the plant is constructed on their community land, which has historical and cultural significance to them. They claim a loss of access to community resources and economic impact, including charges for drinking water. The Requesters also allege a lack of analysis of alternatives, as well as inadequate environmental and social assessment, consultation and information disclosure. They additionally raise concerns about retaliation.

The second Request came from 130 Santhal and Ho tribal community members from another village in Jharkhand. They also asked for confidentiality. These Requesters are concerned about the construction of an elevated storage reservoir (ESR) as part of the Chhotagovindpur multi-village scheme funded by the project. They contend that the ESR is being built on community land and is adversely affecting their historical and physical cultural resources. They also claim they will be impoverished by having to pay for water that is currently free of charge. They raise concerns about environmental impact, as well as lack of consultation and disclosure of information, and also express fear of retaliation.

In both of its Responses, Bank management acknowledged shortcomings in compliance with Bank safeguard policy requirements, including weaknesses in project design and supervision, the conduct and documentation of consultations, disclosure of key scheme-specific documents, a non-objection to the initiation of works ahead of an approved Environmental Management Plan and failure to apply the Bank Policy on Cultural Physical Resources.

A Panel team visited India from December 13 to 19, 2018, and met in Delhi with representatives of the World Bank Country Office, as well as officials from the Ministry of Finance, Ministry of Drinking Water and Sanitation and the National Project Management Unit (PMU). The Panel team traveled to Ranchi, Jharkhand, and met with officials from the State PMU, the State Drinking Water and Sanitation Department and the State Department of Social Welfare. In Jamshedpur, Jharkhand, the team held meetings with officials from the District PMU, as well as officials from the District administration. The team also visited the project sites of both Requests and met with community members affected by the Bagbera and Chhotagovindpur multi-village water schemes.

On February 12, 2019, the Panel submitted its eligibility report to the Board recommending an investigation of the project. In making this recommendation, the Panel stated it was cognizant of the importance of the project as well as its complexity and innovative nature. It also recognized the acknowledgment by Bank management of several non-compliance issues as well as its intention to identify and implement measures to address project-related impacts. While it welcomed these actions and management’s intention to support consultations with the communities, the Panel stated it is not yet clear what specific remedial measures will be implemented to address the concerns of the communities. It was also not clear how management’s proposed actions will achieve compliance at this late stage of implementation of the two multi-village water schemes, the Panel stated.

Following the Board approval of its recommendation, the Panel will start working on its investigation plan. More