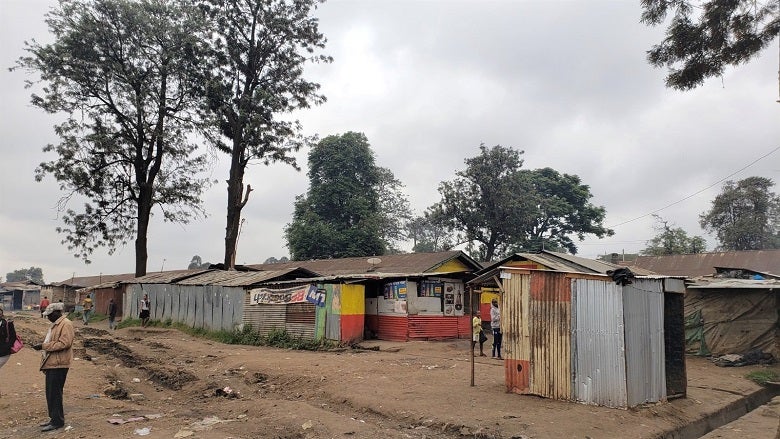 The World Bank Board of Executive Directors on July 30, 2019, approved the Inspection Panel’s recommendation not to investigate the Nairobi Metropolitan Services Improvement Project (NaMSIP) in Kenya.

The Panel had received a Request for Inspection of the project on April 12, 2019, from three residents of the Muthurwa area of Nairobi who asked that their identities be kept confidential. The Panel registered the complaint on May 13, 2019, and Panel Member Ramanie Kunanayagam and Senior Operations Officer Serge Selwan visited Kenya from June 18 to 23, 2019, and met with various stakeholders, including the Requesters, representatives of the World Bank Country Office, the Kenyan National Treasury, and the Kenya Railway Company.

The project was approved on May 10, 2012, for a US$300 million equivalent International Development Association credit to the Republic of Kenya. Its development objective is to strengthen urban services and infrastructure in the Nairobi metropolitan region.

The Requesters’ concerns relate to plans to redevelop the area in which they live. They allege, among other things, that such plans are being financed under the project and will result in evictions of community members and the demolition of cultural and historical facilities, which they claim are of “sentimental value” to the community members.

Bank management, in its response to the Request for Inspection, had stated that the claims cited in the Request are unrelated to the project and have been incorrectly associated with it.

In its Report and Recommendation, sent to the Board on July 16, 2019, the Panel recommended not to investigate the project.

In making the recommendation, the Panel observed that the Requesters’ concerns around immediate evictions are not related to NaMSIP. The Panel further noted Bank management’s commitment to have the Strategic Environmental Assessment prepared under the project include the Muthurwa area and to conduct community consultations for that purpose. However, the Panel acknowledged the issues raised by the Requesters relating to Muthurwa are serious and that the members of the Muthurwa community are justifiably confused about the way various development activities, some of which do not involve the Bank, are taking place in Muthurwa.