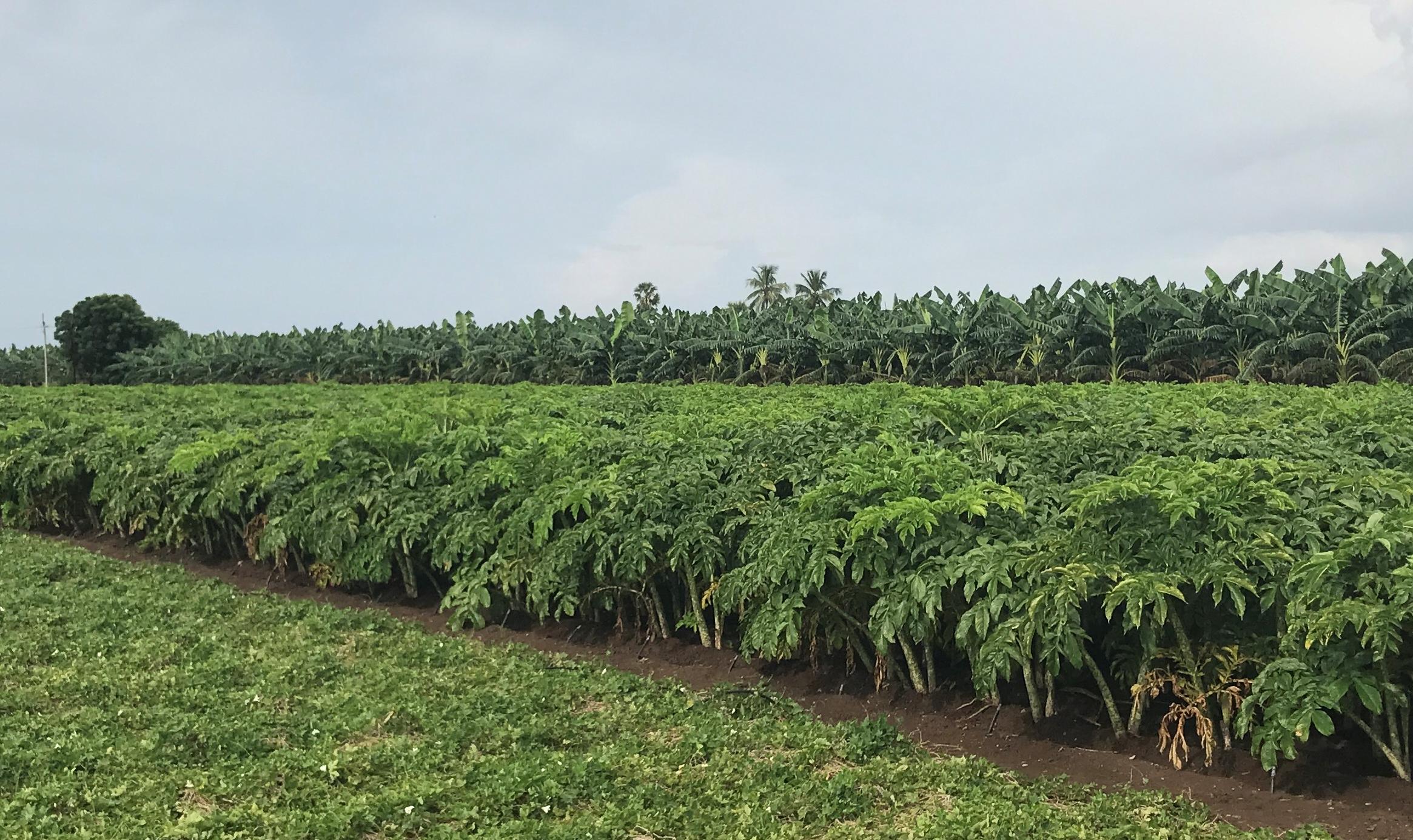 The World Bank Board of Executive Directors on July 23, 2019, approved the Inspection Panel’s recommendation not to investigate the Amaravati Sustainable Infrastructure and Institutional Development Project in India. The Panel’s recommendation followed the decision by the Government of India to withdraw its request for financing for the project through an International Bank for Reconstruction and Development loan of $300 million.

The Panel had received a Request for Inspection in May 2017 from landowners from the area proposed for the construction of the Amaravati capital city in Andhra Pradesh. They allege harm from a land pooling scheme used to assemble the land required for the city, as well as from other project activities. The Requesters claim harm related to their livelihoods, environment and food security, and allege a lack of consultation as a result of the Bank’s non-compliance with its environmental and social policies in preparation of the proposed project.
The Panel had deferred its recommendation on whether to investigate the project on two occasions in the past.

The first time was in November 2017 after Bank management had submitted to the Panel an addendum that offered clarifications, an update on project preparation and additional actions to “complement and clarify” the actions presented in its July 21, 2017, response in order to fully address the Requesters’ concerns. In deferring its recommendation for six months at that time, the Panel stated it was satisfied that the addendum and actions proposed by management “provide an opportunity for the Bank to address the Requesters’ concerns … and to introduce measures to ensure that the project’s preparation is in compliance with Bank policies and procedures.” The Board approved the deferral on December 12, 2017.

The Panel issued a recommendation to defer for a second time in June 2018. The Panel explained then that it understood from management that several actions to address the Requesters’ concerns, including the independent assessments of the land assembly instruments that would serve as inputs to the project’s safeguards instruments, were still underway and required more time to be completed. The Panel noted that these assessment studies were a key element of the actions proposed by management. The Panel further noted that, according to management, the authorization to appraise the project could only be requested once all required safeguards instruments had been cleared and disclosed. The Panel was of the view that there was a need to await further progress on the assessment studies and other actions in order to be able to assess the implementation of management’s commitments to address the allegations of harm and Bank non-compliance raised in the Request for Inspection. The second deferral was for nine months or when Management authorized the appraisal of the proposed project, whichever arose earlier. The Board approved the second deferral on July 13, 2018.

Following this second deferral, the Panel maintained frequent communication with the Requesters and received additional documentation reiterating their earlier concerns. The Panel also met several times with Bank management to better understand the implementation of its proposed actions and the overall development and progress of the project. The Panel additionally conducted an initial review of project documents and assessment studies.

On March 29, 2019, the Panel submitted to the Board its Third Report and Recommendation on the Request for Inspection of the project and recommended carrying out an investigation into the alleged issues of harm and related potential non-compliance with the livelihood restoration requirements of the Bank’s Involuntary Resettlement Policy.

In making that recommendation, the Panel acknowledged the many positive steps taken by management in the previous 18 months to address issues of concern. Among those steps, according to the Panel, was the clarification by management that all resettlement and land acquisition mechanisms applied to land within the Bank-financed project are subject to the Bank’s Involuntary Resettlement Policy. The inclusion of all 21,374 landless laborer households in the capital city areas as people affected by the Bank project also stood out as highly significant, the Panel stated. The Panel also recognized that the project, with a land pooling scheme at a scale not previously experienced anywhere in the world, may establish a model for future similar initiatives elsewhere.

However, based on its analysis of available documentation and information, the Panel stated it had remaining concerns about the Bank’s due diligence and project design in relation to livelihood restoration requirements of the Bank’s Involuntary Resettlement Policy. It also took into account the considerable risks of a rural-to-urban transition at a large scale and noted that the alleged serious harms could only be fully ascertained in the context of an investigation.

The Board was scheduled to meet to discuss the Panel’s recommendation to investigate on July 23, 2019. However, on July 15, 2019, Bank management informed the Board that the Bank had been formally notified by the Government of India that it had withdrawn its request for financing of the project. Following this information, on July 16, 2019, the Panel updated its recommendation in the Third Report and Recommendation not to investigate because the project was no longer under consideration by the Bank. On July 23, 2019, the Board approved the Panel’s updated recommendation.