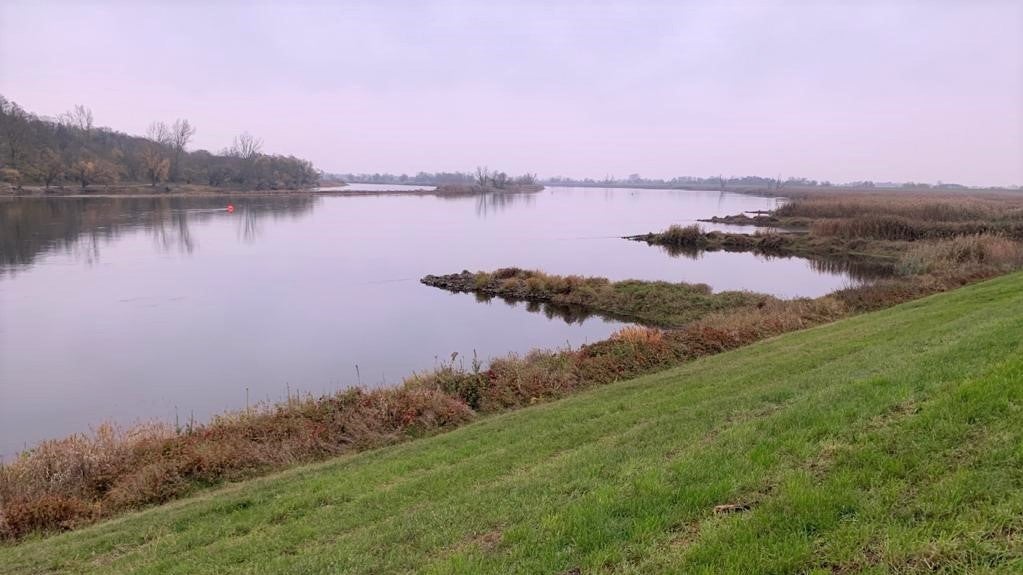 The World Bank Board of Executive Directors on January 10, 2020, approved an Inspection Panel recommendation not to investigate the Odra-Vistula Flood Management Project in Poland.

Between June 21, 2019, and October 7, 2019, the Panel received nine Requests for Inspection of the project, which is intended to “increase access to flood protection for people living in selected areas of the Odra River and the Upper Vistula River basins and to strengthen the institutional capacity of the borrower to mitigate the impact of floods more effectively.” The Requests were submitted by representatives of German and Polish civil society organizations, private institutions operating in the Odra Valley and individuals living in the vicinity of the Border Odra in both countries as well as in the Klodzko Valley in Poland.

The first five Requests were similar in nature and alleged that project activities on the Odra River at the border between Germany and Poland cause potential harm to biodiversity, increase flood risks and have transboundary impact on Germany. The sixth Request added concerns about hydro-engineering works on the Vistula River and claimed that the project would undermine and destroy Natura 2000 habitats. The seventh Request concerned environmental issues relating to the project’s dry reservoirs. The eighth and ninth Requests added concerns about involuntary resettlement in the Klodzko Valley and claimed that the construction of dry reservoirs there significantly interferes with the local landscape, cultural values and integrity of some towns. The Panel processed the Requests jointly.

In its response to the Requests, Bank management explained that it understood the concerns of the Requesters and has engaged with different stakeholders and civil society organizations on a continuous basis. Management stated that it believes that the concerns are appropriately addressed by the project’s design and mitigation measures and explained that it remains committed to continue discussing any outstanding concerns. According to management, the project is technically sound and in compliance with Bank policies, and its design is based on thorough studies by reputable firms.

Between November 11 and 17, 2019, a Panel team held meetings with relevant stakeholders in Warsaw, Wroclaw and Berlin, and visited project sites in the Klodzko Valley and along the Odra River at the German-Polish border.

On December 17, 2019, the Panel submitted its Report and Recommendation to the Board. In recommending the project not be investigated, the Panel took into account the design of the project, including its mitigation measures, and adjustments that were made following outcomes of the phased environmental assessment process, which included changes resulting from stakeholder input during consultations, as well as Bank management’s commitments to assist the borrower in strengthening capacity for communication and community outreach and to monitor the resolution of outstanding resettlement issues.