Board Approves Panel Recommendation Not to Investigate Brazil Land Case 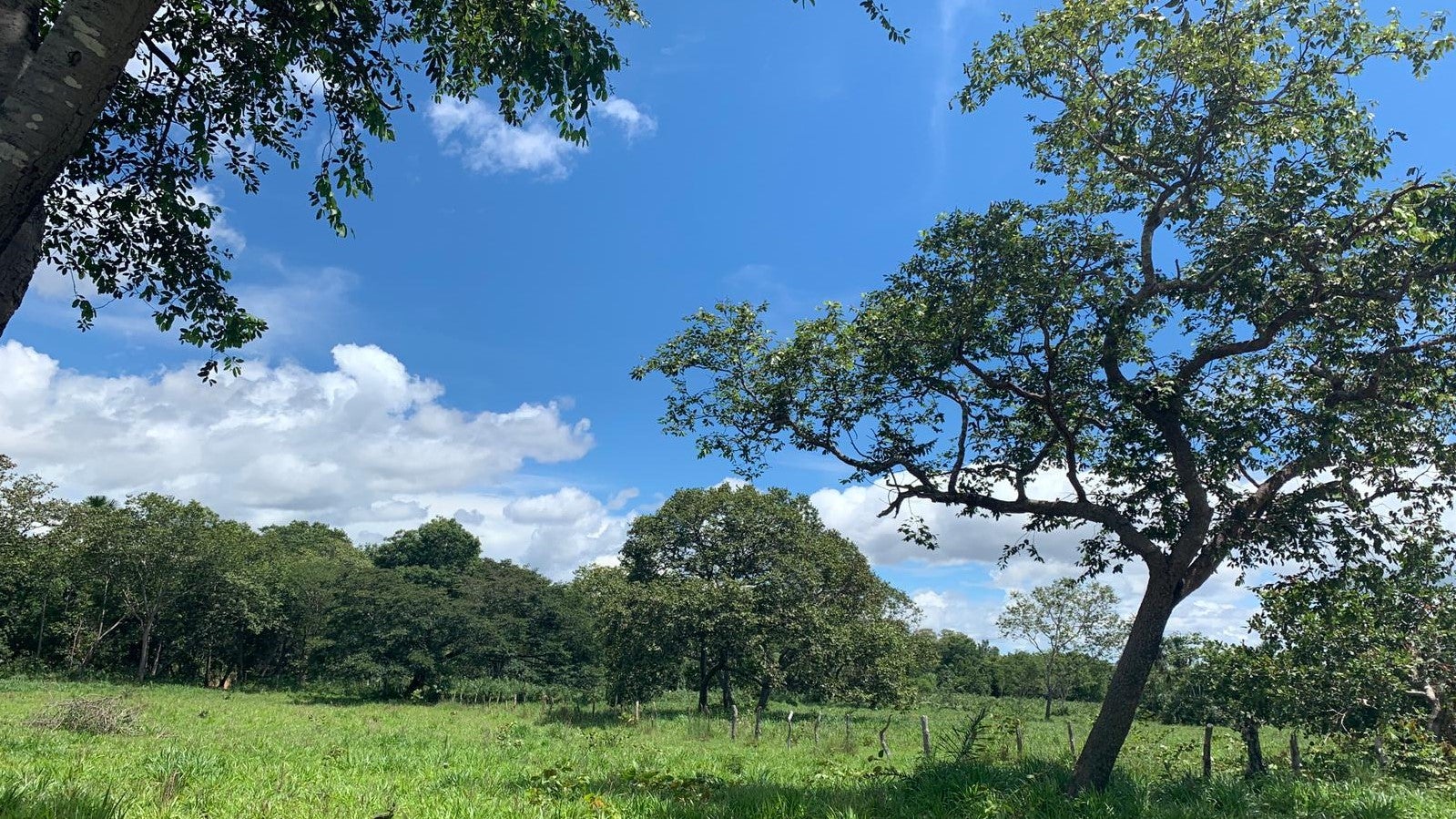 The World Bank Board of Executive Directors on April 3, 2020, approved an Inspection Panel recommendation not to investigate the Piauí Pillars of Growth and Social Inclusion Project in Brazil.

The Panel on December 6, 2019, had received a Request for Inspection of the multisectoral project, focusing on its components relating to land tenure regularization. The Request was submitted by three members of traditional communities in the Cerrado (savannas) region of Piauí. The Panel later received seven additional signatures of representatives of five traditional communities in support of the Request, and the additional Requesters authorized a member of the Pastoral Land Commission of Piauí to represent them during the Panel process. The Requesters and their representative asked the Panel to keep their identities confidential.

The Requesters alleged that local traditional communities have been left out of the land tenure regularization process under the project. According to the Requesters, the project promotes regularization mainly for agribusiness and large landowners whose farming practices destroy biodiversity, soil and water. They claimed that the region has a history of land grabbing, which is being legitimized through the project. As a result, they argued, local traditional communities are losing their lands, crops and subsistence. They also claimed lack of social assistance, public safety and access to education.

World Bank management in its response argued that, while it understands the Requesters’ concerns regarding their tenure security, the project neither causes nor contributes to these concerns. Management explained that the project is strengthening the land tenure of small-scale farmers by supporting access to land titling, registration and legal ownership of the lands where they live. The Management Response emphasized that the project neither supports nor promotes regularization for agribusiness and/or large landowners, and is not supporting the sale of state land to such groups.

A Panel team visited Brazil from February 29 to March 7, 2020, and met with the Requesters, their representative and other project-affected community members, staff in the World Bank’s Country Office and government officials.

The Panel submitted its Report and Recommendation to the Board on March 20, 2020. In recommending that the project not be investigated, the Panel acknowledged the serious concerns of the Requesters and noted that the Bank may have underestimated the complexity of the land regularization process and the capacity requirements of the implementing agency at the start of the project. However, the Panel found that the alleged harm has not occurred as a result of the Bank supporting the land titling component of the project. In addition, the Panel recognized the Bank has added some additional traditional communities into the project and that the slow pace of land titling in traditional communities is due to factors outside the project’s control.