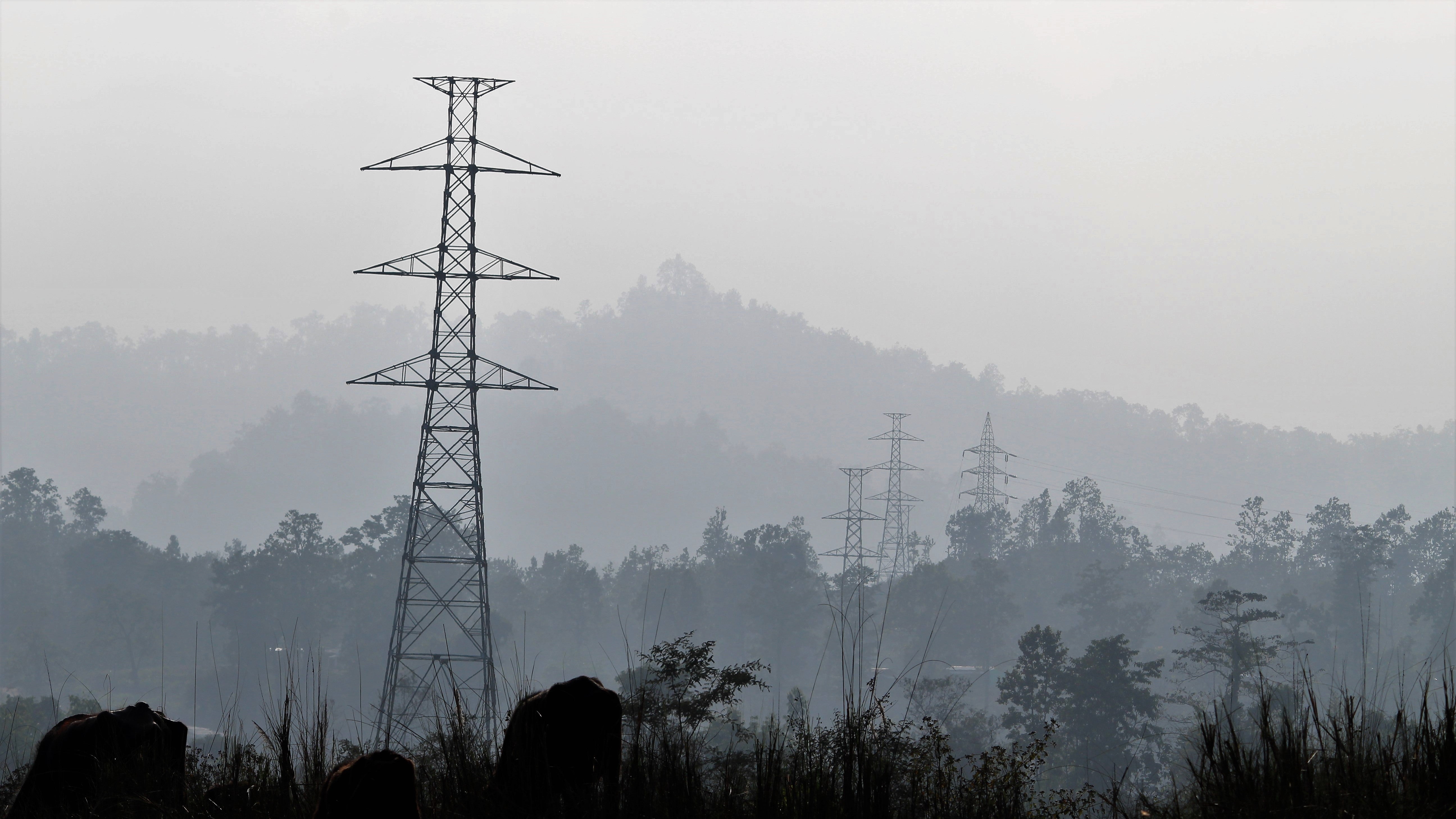 The World Bank Board of Executive Directors on March 3, 2022, approved an Inspection Panel recommendation to investigate the Nepal-India Electricity Transmission and Trade Project and its additional financing in Nepal.

Under the updated Inspection Panel resolution and the resolution creating the World Bank Accountability Mechanism (AM), now that the Board has approved the Panel’s recommendation to investigate the project, the complainants and the borrower will be offered the option of dispute resolution by the AM Secretary acting as head of the Dispute Resolution Service (DRS). The AM Secretary will inform the Board, the Panel and Bank Management within 30 business days whether the parties have voluntarily agreed to pursue dispute resolution.

The Request for Inspection of the project was submitted on October 18, 2021, by 49 community members living in the project area. On November 17, 2021, the Panel received a letter signed by 51 community members designating an advocate from the Lawyers’ Association for Human Rights of Nepalese Indigenous Peoples to represent them during the Panel process. The Requesters have asked the Panel to keep their identities confidential.

The Request relates to the construction of a 74-kilometer-long transmission line financed by the project between Bharatpur and Bardaghat, in particular its section in the Binayi Triveni Rural Municipality Ward No. 2, approximately 200 kilometers west of Kathmandu. The Requesters state that a transmission line was rerouted and now passes through their densely populated community, which includes indigenous and non-indigenous residents. They claim that they were neither meaningfully consulted nor provided any information about the project and allege that the current alignment of the transmission line causes adverse impact on community members’ homes, schools, cultural and religious sites, agricultural lands, environment and economic activities, and threatens their health and safety. In regard to involuntary resettlement, the Requesters are concerned about i) land acquired for the tower pads, and ii) land affected by a 30-meter-wide right of way easement along the corridor of the transmission line.

The Panel registered the Request on November 30, 2021, and Bank management submitted it response to the issues raised in the Request on January 14, 2022.

The Management Response explains that the planning and original alignment of the Bharatpur-Bardaghat transmission line goes back more than 20 years and that many of the related problems and conflicts that the project aimed to address are legacy issues. Management states that it has been aware of the community concerns since well before the Request was submitted and has worked with the Nepal Electricity Authority (NEA) to help address them. The Response notes that due to various factors – such as a lag in forest clearances, disagreements between the contractor and the NEA, the political situation and disputes with local landowners – the transmission line was not completed by the time the project closed on October 31, 2021. The Management Response further notes the Requesters’ long-standing opposition to the transmission line and their wish for it to be rerouted. Management states that the Bank has agreed on an action plan with the NEA to address outstanding safeguard obligations and that the NEA has agreed to implement a communications plan by April 2022 intended to address health and safety concerns in an accessible manner.

A Panel team, following strict COVID-19 protocols, visited Nepal from January 26 to 31, 2022, to inform its eligibility assessment. In its February 16, 2022, eligibility report for the Board, the Panel noted that there are conflicting assertions between the Requesters and Bank management, and that without an investigation it is not possible to assess whether management has dealt with the issues raised appropriately, sufficiently demonstrated it followed policies and procedures, or whether Management’s proposed actions adequately address the matters raised in the Request. More