The Inspection Panel is open for business during the COVID-19 pandemic. 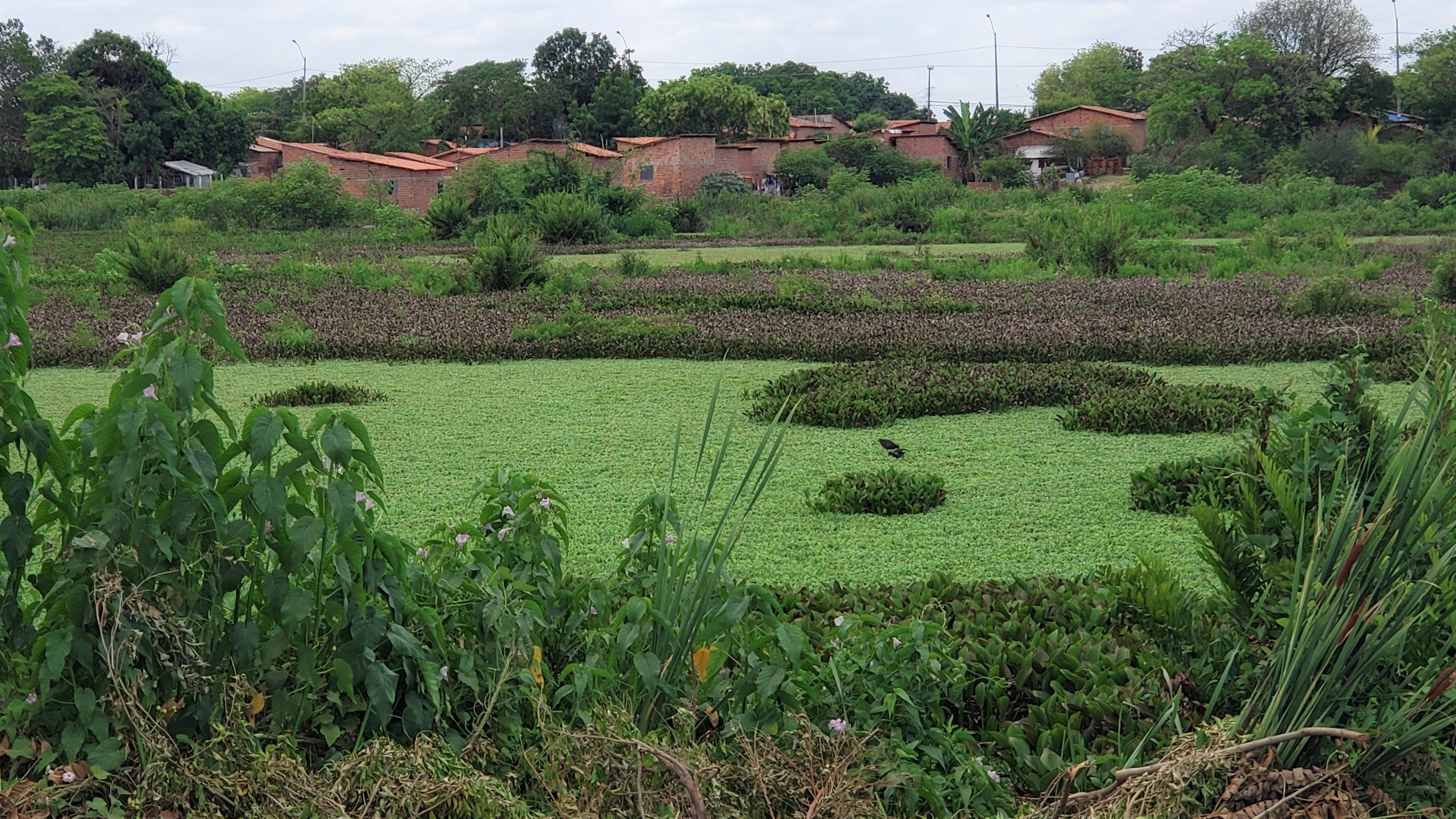 The World Bank Board of Executive Directors on December 13, 2019, approved an Inspection Panel recommendation to investigate the Teresina Enhancing Municipal Governance and Quality of Life Project Additional Financing in the state of Piauí, Brazil.

The development objectives of the project are to modernize and improve the management capacity of the Municipality of Teresina in the financial, urban, environmental, service-delivery and economic development fields and to improve the quality of life of the low-income population of the Lagoas do Norte region. An Additional Financing loan for US$88 million was approved on February 24, 2016, as Phase 2 of the project.

The Panel received a Request for Inspection of Phase 2 of the project on August 23, 2019, from 202 families who live in the Mafrense and São Joaquim neighborhoods of Teresina. The Requesters expressed their support of the project. However, they oppose their resettlement and claim alternate project designs would enable them to stay in their homes. They contend community members have been living in these locations for several decades and that by displacing and dislocating their community, the project will cause cultural, social and economic harm. They also express concern about a lack of both disclosure of information and consultation and a lack of opportunity to participate in the resettlement planning.

The Catholic Archdiocese of Teresina’s Human Rights Commission and the Federal Public Defender’s and Public Prosecutor’s offices in Piauí submitted letters to the Panel in support of the Request.

The Panel registered the Request on September 19, 2019.

In its Response, Bank management states the project was designed to respond to two challenges faced by the Municipality of Teresina related to recurrent floods in Lagoas do Norte, one of the most environmentally and socially vulnerable and poorest areas of the city, and to unplanned urban development over the years. Management further states the World Bank made every effort to follow the policies and procedures applicable to the matters raised in the Request. It adds it identified some weaknesses in the project’s Resettlement Action Plans (RAPs) that are being addressed in line with Bank policy and agreed with the borrower on actions to improve project implementation.

A Panel team visited Brazil from November 5 to 11, 2019, and held meetings with a variety of stakeholders in Brasília and Teresina.

In its November 25, 2019, Report and Recommendation to the Board recommending an investigation, the Panel noted the strong support for the project by all stakeholders including the Requesters and the unanimous view on the benefits of the project to the community at large. The Panel further noted there are a number of households that want to be resettled due to their location and the acute flooding risk.

The Panel also acknowledged the positive actions management proposed to address the Requesters’ concerns and the requirements of Bank policy. The Panel noted, however, that it remains unclear on the adequacy of management actions to actually address those concerns, especially as they relate to consultations, the socioeconomic baseline survey used for the RAPs and livelihood restoration. In addition, the Panel noted that the deadline for the completion of management’s actions is December 2019. Given the complexity required in implementing the actions, including updating five RAPs and conducting related consultations, the Panel stated it was concerned whether these commitments can be implemented within the suggested timeline. The Panel concluded that is not satisfied at this stage that management’s commitments are adequate to address the concerns raised by the Requesters in accordance with Bank policies and procedures.

Following the Board’s approval of its recommendation, the Panel will start working on its investigation plan. 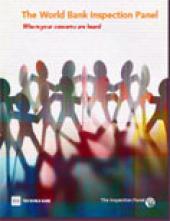